This article based on the talk I gave on Cocoaheads Kyiv #15 in 2019. It’s an overview of how to inject custom code into iOS Simulator with simctl. All code examples written in Objective-C.

When building products for engineers, you should always consider a “flow” factor. You don’t want to be yet another distraction. So when we were building Flawless App1 we started with Xcode & iOS Simulator integrations. Flawless App is a tool to compare iOS app design & implementation in real-time, search for visual bugs, and prevent regressions. It was important to connect to iOS Simulator and overlay design with different filters. Almost as it was a default Simulator’s feature.

Surely there was no official documentation to make this happen. iOS Simulator was never a platform to build on top of. After numerous trials and errors, I found a way to inject our code into Simulator as the “plugin”. It was practically a dynamic library, loaded into one of iOS’s native processes.

Here is our today’s agenda.

The simctl is a command-line tool that comes bundled with Xcode. It allows basic interactions with the iOS Simulator. To access simctl directly, run the following script in the terminal.

xcrun is another command-line tool which makes it easier to run all kind of scripts in Xcode. If you’re curious, you can find a simctl at Xcode.app/Contents/Developer/usr/bin/simctl

Important note: Simulator isn’t an Emulator. Practically Simulator is a macOS application. All its active processes are accessible from macOS. You can simply type SpringBoard in Activity Monitor and see its details.

I encourage anyone to dive deeper into the simctl documentation. Highly recommend WWDC 2020: Become a Simulator expert session or simctl overview by NSHipster as an introduction. Even without injecting anything into Simulator, using simctl can go a long way.

However, let’s focus on our original task. Here is a few important commands that will come handy later:

As the name suggests, simctl list returns a list of Simulators. If you want to interact with a specific iOS Simulator, you’d need to know its UDID.

The -j parameter sets the output to be formatted as JSON. Below is an output example, an array of runtimes, installed devices, and their details.

Knowing UDID you can then interact with a specific Simulator. For example, shutdown a certain device from the command-line

Additionally to UDID simctl gives you alias booted to interact with active Simulator. This alias should be used cautiously though. Since Xcode 9 the user can launch many Simulators simultaneously. In such a situation, booted alias forwards the request to the last active Simulator.

The spawn is one of those commands that make iOS Simulator plugins a reality. In simple words, spawn is launching certain processes/scripts in the system. Following the path below you can find various internal scripts/tools bundled with iOS Simulator Runtime.

To launch any of those tools simply type:

What’s more important is that now you also have access to launchctl. This is a service that manages all the daemons, scripts, and apps in the system.

Another handy tool in our arsenal is method swizzling. Put it simply, swizzling means replacing the implementation of code you don’t have direct access. I should mention though swizzling isn’t a requirement for Simulator plugins. However, most of the time changing system behavior can unlock great possibilities.

Under the hood the concept of method swizzling based on Objective-C runtime. I’m not going to dig deep into the topic now. This can easily become a separate article. Instead, let’s get to minimal swizzling knowledge for our needs.

Starting with some basic terminology. Each class has a so-called dispatch-table. This table maps which selector corresponds with function/implementation. Each row in dispatch-table defines Method, Selector, and IMP. Let’s say we have the following example:

In this case, a simplified representation of dispatch-table would be:

The basic setup is ready. Now let’s change the dispatch-table records with Objective-C runtime. First and foremost, all swizzling operations better execute as soon as class loads itself into memory. This way we can avoid having instances with different dispatch-tables. There is a convenient static method load for it. Additionally, to ensure we modify dispatch-table only once we’ll be using dispatch_once.

First, we’d need to get the Class of interest. So runtime would know which dispatch-table we try to modify.
Then get Selectors for original and alternative methods. Having those in place we can easily switch implementations.

iOS Simulator plugins are technically just dynamic libraries. Those libraries are being injected into a specific process before it starts. The basic property of dynamic libraries is that they can be loaded on demand. Unlike the static libraries that have to be loaded during the application start only.

Another core difference, the static library has to be present inside the executable. Obviously, the actual executable becomes bigger & slower to load. Dynamic libraries stored in executable as references. So the code from dynamic library loads from a specified location in the system.

Whenever the system starts application it loads code and resources into the memory. In the meantime, the system also starts a dynamic loader (dyld in macOS) for this new process. Then dynamic loader searches for necessary libraries per reference. It uses environment variables to know where to search for libraries. There are several variables available:

The last variable is the one of interest for us. It’s temporary. You don’t want to break iOS Simulator forever because of your plugin, do you?

Sadly Xcode doesn’t have a template for iOS dynamic library. In this case, .framework would be overkill. So let’s create a new project using the macOS dynamic library template. Then simply adjust Build Settings according to screenshots below.

Next, let’s create a new Main.m file to define a starting point for our library. There are multiple ways how you can do this for the plugin. The first way is to define the construction method which will be called automatically, the second is to leverage load method. In this case, let’s stick to the construction method approach. The GCC and Clang support constructor and destructor attribute defined as __attribute__((constructor)). The attributed method will be called before giving control to main() function.

For example’s sake, let’s swizzle UILabel setText: method. This will replace all the UILabel with our defined content. It’s useless but demonstrates the future potential.

Build the library and your plugin is done. The only thing that’s left is to upload it into the iOS Simulator. To do that you need to have Simulator up and running. Launch it in Xcode or via the terminal.

Let me explain it in details:

After execution, the command should return: “Service configured for next launch”. Now we need to restart the process with:

That’s it. As you can see from screenshots below the library has been successfully injected.

I’d also like to shout out to some of the great products that can enhance the iOS Simulator workflow. I expect all of them use simctl or even dynamic libraries in one way or another. 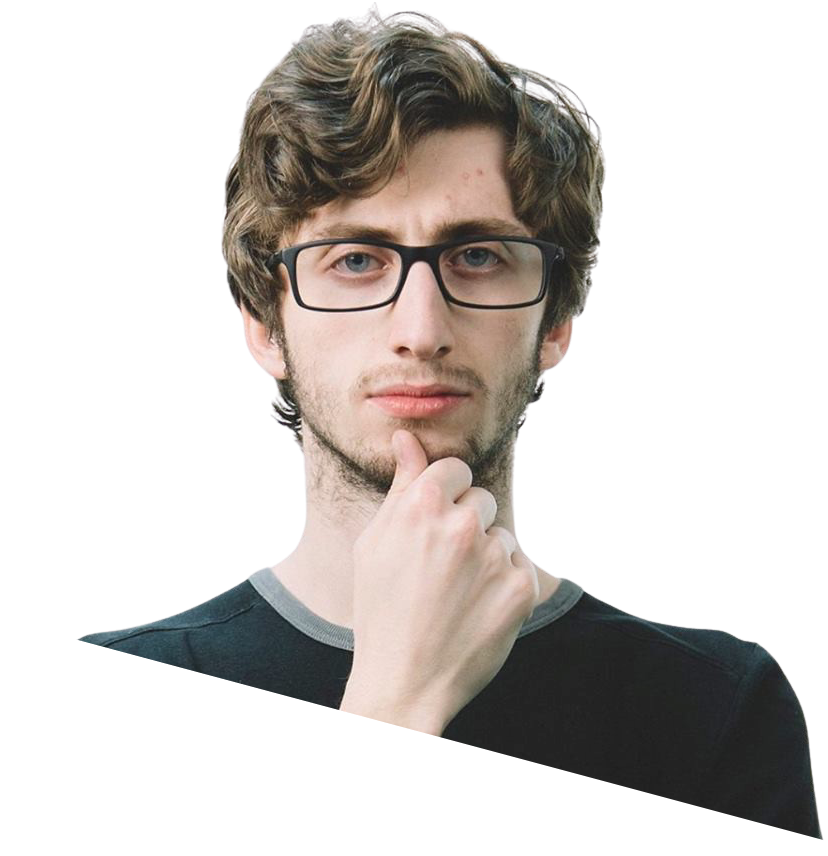